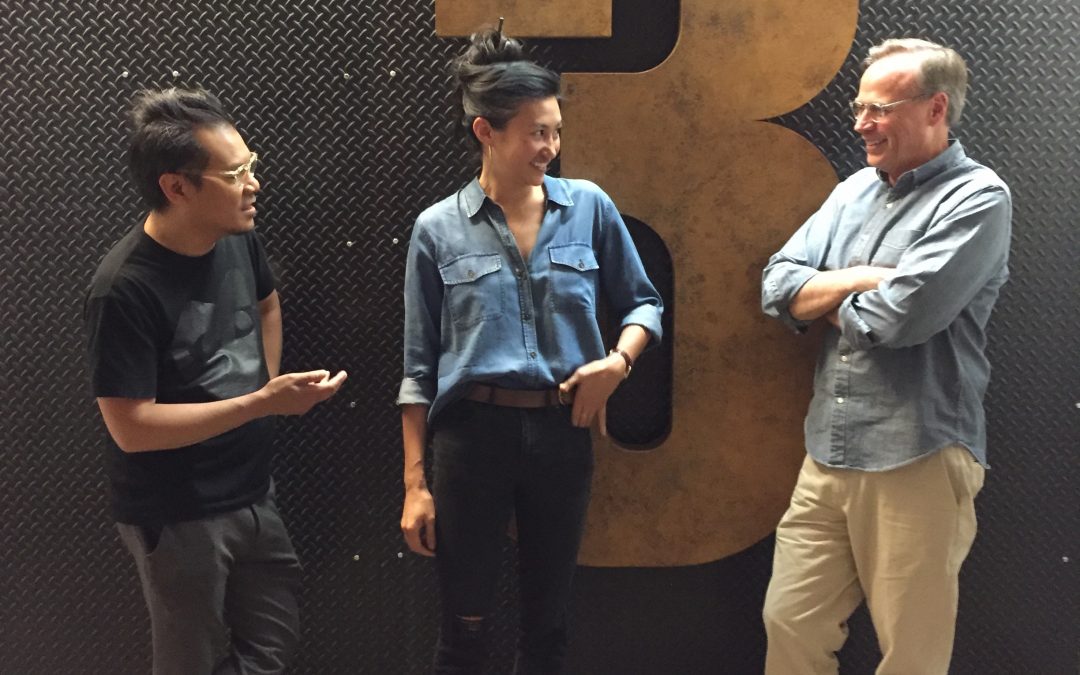 LOS ANGELES, Calif. – MAY, 2018 – AreaLab, a creative content and communications agency, today announced the addition of two key executives to roles that expand its capabilities and offer clients broader and deeper experiences.

Gary Foster joined AreaLab as Managing Partner and Chief Communications Officer, bringing his 30 years of experience in the corporate and political arenas to AreaLab. Most recently Foster was Senior Vice President of Communications & Marketing at Clean Energy Fuels Corp. Previously, he spent a decade at the Walt Disney Company where he was Senior Vice President for Communications at its Consumer Products division. Prior to Disney, Gary held senior communications positions at companies in New York and Houston and spent the first 15 years of his career in government and politics including serving as White House Deputy Press Secretary for President George H. W. Bush and as Director of Presidential Press Advance for President Ronald Reagan.

Angelina Dilg joined the agency as Partner and Vice President of Brand Strategy and Accounts. Prior to joining AreaLab, Angelina spent the past decade at the award-winning agency, Hub Strategy in San Francisco, leading advertising campaigns for clients such as the Oakland Athletics, Oculus, Blue Shield of California, Stanford Children’s Health, Dropcam and Viator. She graduated Phi Beta Kappa in film and creative writing from the University of California at Berkeley.

“The rapid change in the way people are consuming content, whether it’s news and entertainment or information about a product or service, can be overwhelming, even to the largest of companies and brands,” said Tony Ringor, Founder, Managing Partner and Chief Creative Officer of AreaLab. “I am very excited to have two people who have been at the forefront of these communication changes, Gary and Angelina, joining AreaLab.”

AreaLab, based in the Arts District in Downtown Los Angeles, was established in 2009 and works with clients to tell their stories through creative avenues using traditional and new media. Its unique structure of a highly talented core team of creative and strategic thinkers that taps into a wide network of specialists allows it to build teams unique to each client and project. Its clients include media giants Disney and NBCUniversal, consumer products companies such as Hasbro and Paul Frank, and B2B companies Avery Dennison and Clean Energy, as well as a number of startups as they establish their brands in the marketplace. AreaLab has produced award-winning content such as advertising, short-form videos, executive presentations, and PR and social media campaigns that have reached millions of consumers in the marketplace as well as important targeted audiences like heads of governments, business partners, employees and investors. Find out more at www.arealab.la.